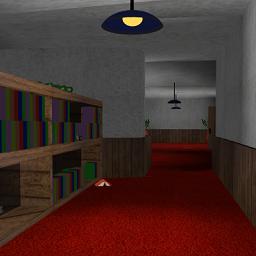 this is my second track after Wasteland. It's a reverence of the horror track from RC Revenge Pro. Maybe you see that. I hope you enjoy it. If you see bugs, write my on discord.

Thanks to Jan Hannen (Jan) (He made the greatest cistern everytime!), Luka Simićević (Boban) (He fixed collision bugs), Max Vonunwerth (Max) (He made some instances) & Kristina Stein (Mrs_Stoned) (She made some arts). 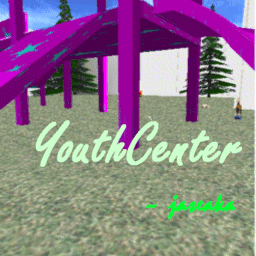 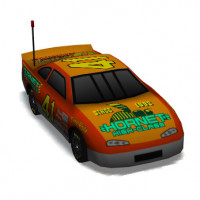 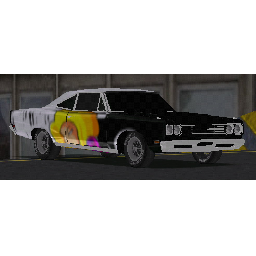 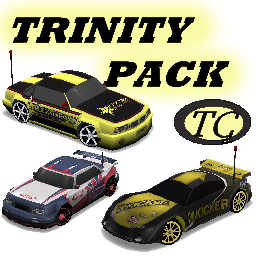