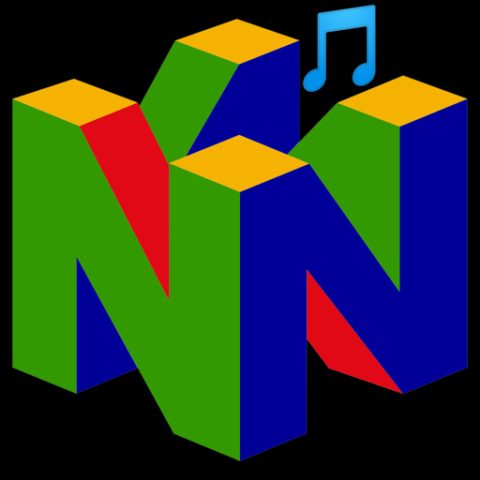 This is my First upload.

This will replace the music tracks using the N64 versions.

All of these music tracks were recorded by me.

I got the name of the tracks thanks to this Youtube Playlist.

NOTE 1: This will replace 4 redbook tracks: FrontEnd, Win Cup, Lose Cup and Credits.
As for the vanilla levels [Ecept for Ghost Town 2], these N64 music tracks were placed in a different folder, just editing the .ini file from the levels disabling the REDBOOK line and adding the MUSIC line with the target folder, it won't overwrite the Vanilla/IO music tracks, that is unless if a custom track uses the FrontEnd or Credits RedBook music tracks. This is so it retains it's behaviour like in the N64 version where on every track, including the Ghost Town levels, it always picks a random music track.

FUN FACT: The way i recorded these music tracks was thanks to editing the RAM using BizHawk, i was able to find the Adress where it handles the music tracks, as a HEX value, it can be Between 0 to A (11 music tracks)

Just editing the value and freezing it wont work, to make the music tracks change, i had to leave screens/maps so it changes.

Here's the list of music tracks by ID that i've found: