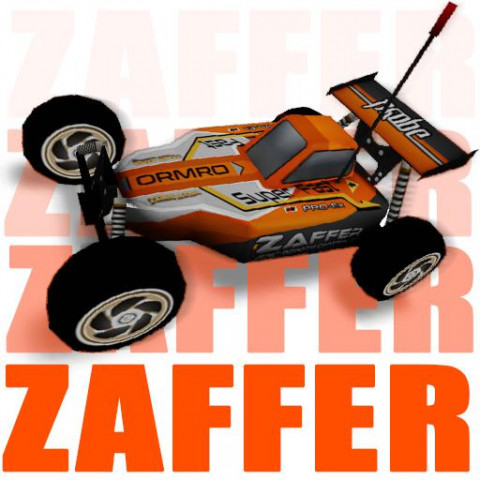 This car is part of the Abandoned Designs Project.

On the 09/10/2018, a small group of users decided to set up a dedicated Discord channel to recreate some original designs from the game, using concept sketches, development files, and other original resources as a base.

As the project slowly grew, more people decided to hop by and lend a hand with their creativity and insights, leading to more than 70 new cars being created!

The included cars are the product of the hard work, commitment and passion that handful of creators put into this project, culminating on the release of one of the biggest "expansion packs" seen to date.

You can get the full pack from here: