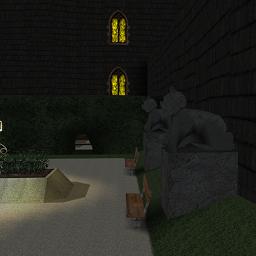 this is the second race for Forest Mansion. Drive carefully, when you jumping into the garden. You don't know where you are. I hope you enjoy it. If you see bugs, write my on discord.

Thanks to Jan Hannen (Jan) (He made the greatest cistern everytime!), Luka Simićević (Boban) (He fixed collision bugs), Max Vonunwerth (Max) (He made some instances) & Kristina Stein (Mrs_Stoned) (She made some arts).

See you on the road! 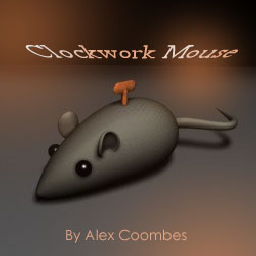 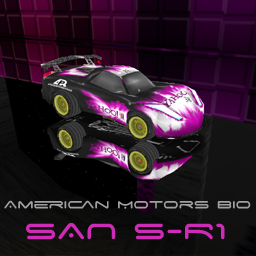 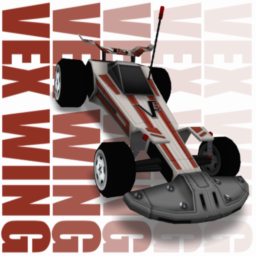 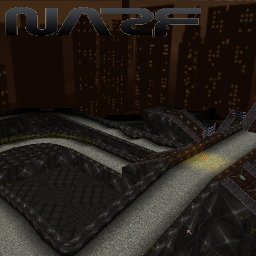