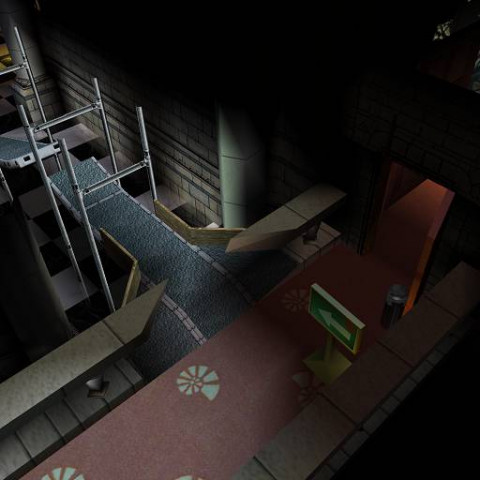 With this project I am realising a childhood dream. What if all the doors in the museum were suddenly open? What is behind it?

The Museum 1 and Museum 2 routes from the original game are copied as closely as possible.

If you find any bug, please let me know! You can report issues here: https://github.com/vonunwerth/museun

Thanks to Chris for your hard work on Visiboxes, Instances, Lights, etc.