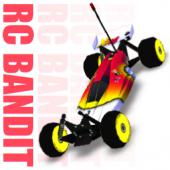 RC Bandit is an Electric-powered buggy under the 4WD drivetrain, classified under the Rookie rating.

As the first selectable car in the Car Selection Screen, RC Bandit is undeniably a well-balanced vehicle. The buggy has a favorable top speed of 32 mph (51 kph), providing a fair level of challenge for its competitors. Its acceleration is also respectable, clocking in at 2.06 m/s². These traits make RC Bandit reasonably swift under many circumstances.

RC Bandit's versatility is further improved thanks to its marvelous off-road capabilities. As it is a buggy, RC Bandit is very flexible under many forms of terrain and elevation, traversing through bumpy sections with ease while being stable all at the same time.

Its handling characteristics provide many opportunities. The vehicle's turning radius and grip are fairly loose, but nevertheless are controllable. This allows the vehicle to pull off many fundamental techniques within the game, such as powersliding and reverse 180's, which the vehicle is able to demonstrate reasonably thanks to this advantage.

However, RC Bandit does have some minor nuisances. The buggy is fairly light, weighing at only 1.2 kilograms. Though not as dramatic due to its speed, Pickups will still disrupt the vehicle noticeably, especially with some of the stronger items such as the Clone Pick Up. The vehicle has a higher frequency to stay flipped necessitating the use of manually flipping the car back up, due to its body frame layout. These issues are not sufficient enough to overshadow the vehicle's accomplished capabilities.

Overall, RC Bandit is an all-around vehicle boasting many appreciable stats such as its top speed, acceleration, handling, and off-road. Its adjustable nature allows players to easily adapt to the vehicle in many ways. Whether the vehicle is used on open tracks such as Toys in the Hood 1 or bumpy, off-road environments such as Botanical Garden, RC Bandit is ultimately a buggy that is suitable for any given scenario.

Based on RC Bandit 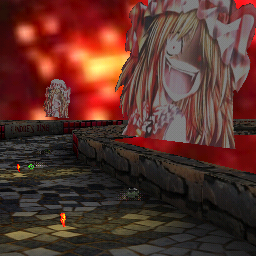 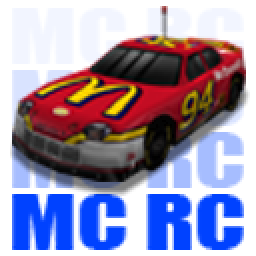 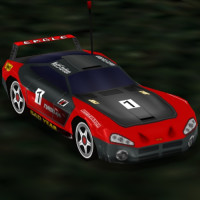 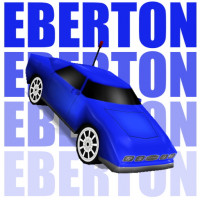