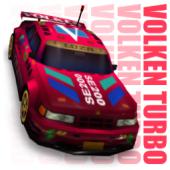 Volken Turbo is an Electric-operated car configured under the FWD drivetrain, classified under the Rookie rating.

The vehicle is very well-balanced. It has a decent weight of 1.6 kilograms, enabling Volken Turbo to take impacts with little trouble. Its acceleration of 2.22 m/s² is also fair, which again is satisfactory in its rating. The possession of good acceleration is a positive aspect on mobility, with the car demonstrating no major issues in terms of swiftness, preventing the car from falling behind on its competitors in terms of slanted hills and ramps.

Volken Turbo however, stands out from its competitors thanks to its exceptional traction. As the only vehicle in the Rookie rating to be FWD, Volken Turbo essentially has one of the best grip statistics in its rating, showing significant prowess on many surfaces compared to its rivals, most notably the freezer section in SuperMarket 2, where the vehicle is adhesive when turning in that section. This makes the vehicle as one of the most stable cars in its rating.

Volken Turbo unfortunately, is not very fast. It only has a top speed of 30 mph (49 kph), which is at best mediocre for its rating. It is surpassed by many cars in the Rookie rating, including the heavier Phat Slug, and only beating Harvester's top speed. While its peak speed is not too far behind from its competitors, straightaways will still let it down at times.

Its rating-exclusive FWD nature indicates discrepancies. Although not considered a flaw due to the pace of the Rookie rating, players will find Volken Turbo's cornering ability slightly more stiff than its rivals. The vehicle does have a slightly wider turning radius than normal, as well as taking noticeably longer for the wheels to fully lock in the desired direction. These inconsistencies may deceive newcomers who previously used a different drivetrain (most likely 4WD from the Rookie buggies), requiring a modest amount of practice to conform to the vehicle's handling characteristics.

Overall, Volken Turbo is an all-around vehicle which is accredited from the vehicle's respectable acceleration, weight, and handling with an emphasis on grip, but in exchange for a top speed that is middling. For new players, its FWD configuration may take time to get used to, but the vehicle remains an excellent choice nevertheless, being suitable for almost any scenario.

Based on Volken Turbo 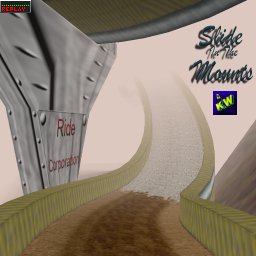 Slide in the Mounts 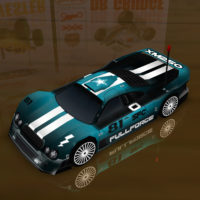 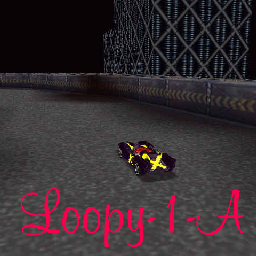 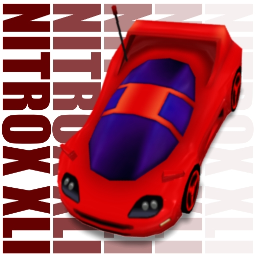