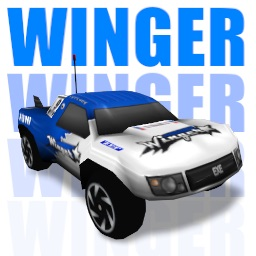 Winger isnt the average offroad truck. For one, it's source of propulsion comes from two jet thrusters strapped to the back of it. Those Jets give you the advantage of a great top speed, but at the cost of mediocre acceleration. Being a short course truck, winger naturally has great response and offroad handling. However, because of it's tall ride height, you can find yourself tipping over if you hit a wall or land a jump at an awkward angle.

Special thanks to Norfair for the wheel texture, FrenchFry for feedback, and Hi-Ban for the original Traxxas Slash model.

Skins for this car 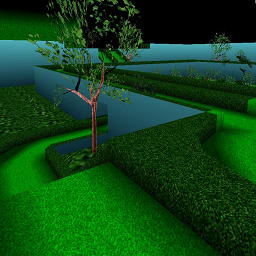 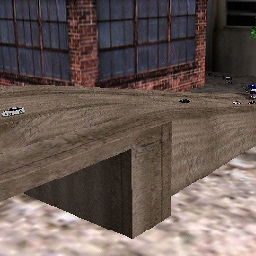 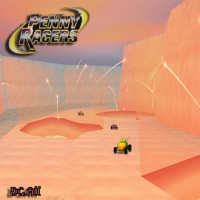 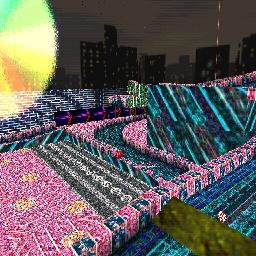