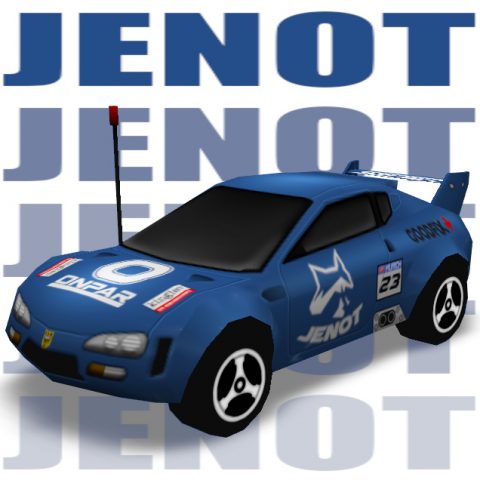 Śląskie Zakłady Mechaniczne Silmec and BurnerWorks, Ltd. are proud to present their first collaborative effort, and Silmec's debut on RC racing scene: Jenot. The car, whose origin can be traced back to krobe's Ferret A4X, is a result of a lengthy development process that began as a simple engineering exercise.

All that power goes to all four wheels in a 20:80 ratio, making controlled oversteer the most prominent feature of the car. Top speed has been set at 57 kph, a value deemed by Silmec as accurate for Semi-Pro, and countered by an appropriately quick acceleration rate. Vehicle sits on a bespoke rally suspension and large wheels, intended to offer a stable ride on any kind of track.

The car you're downloading comes with two paintjobs. Base paintjob is adorned in Silmec's sponsor stickers, while the alternate represents Jenot as a roadgoing vehicle. Both are included as paintkits in .xcf format in a separate folder, along with an alternate 128x128 px carbox.

Modelling/texturing by burner94. Parameters, liveries and carbox by meeskond. Detailed list of credits is available in the ReadMe file in car folder. 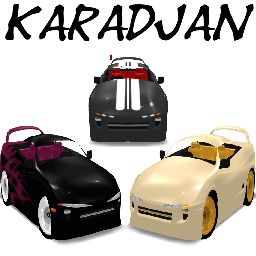 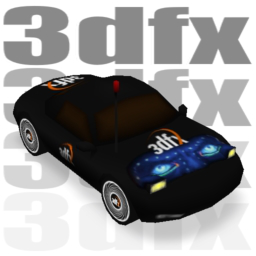 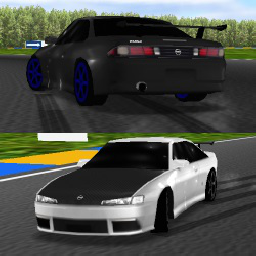 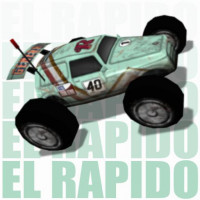