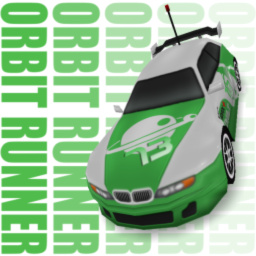 It's me again, your favorite stupid furry with random cars xd, except this time i went for some logic instead and made this, Orbit Runner, a RWD, heavily handling focused car, obviously inspired by the BWM Z3 M coupe.

Like i said, this one relies mostly on it's handling, which already makes it powerful in technical tracks, but still suffers from your typical RWD car problems like oversteering, but not by a lot here. 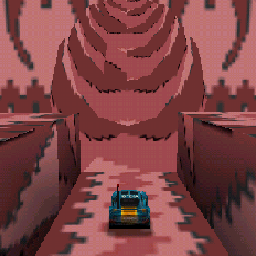 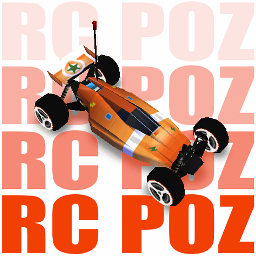 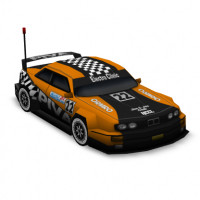 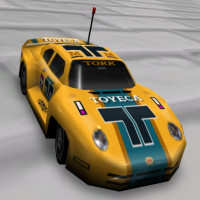