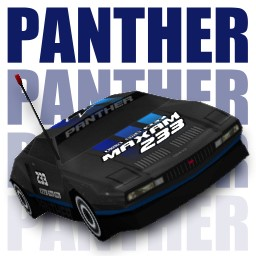 Panther is a mixture of the 1980's cars DeTomaso Pantera and Ferrari 288 GTO, but it does not share the rear-wheel drive from the real-life counterparts. Instead it's a FWD-car, with lack in acceleration, but very high top speed.

The model is based on a free 3d model from TurboSquid, made by perrymeichon.

Have fun with Panther! 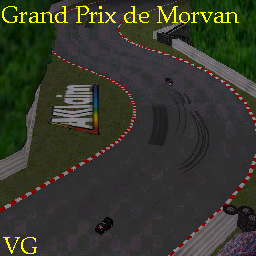 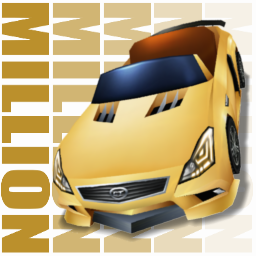 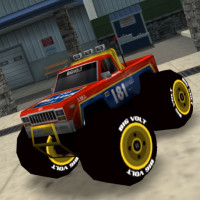 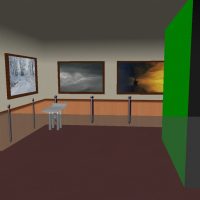