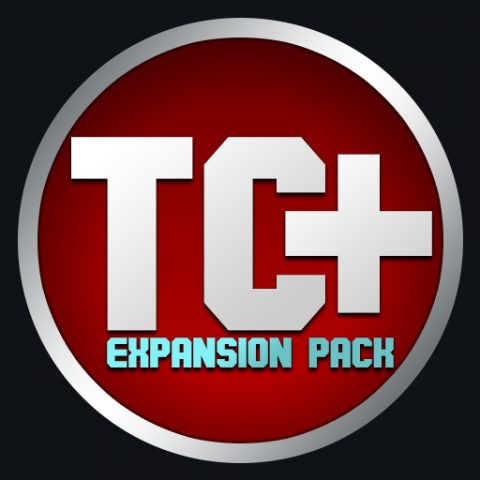 ====TC Plus Project: A Re-Volt Expansion Pack, by the TCP Team.====
"Fantastically flawed", or better put "flawed but in a fantastic way".

Ask any Re-Volter:
no matter if newcomer or old-time legend, if they love them or hate them, they'll tell you the same story - these things very much look the part from literally everything else in the vanilla game's car roster.
We're naturally talking about the "TC" folder cars, wacky-proportioned contraptions with artsy liveries and purposely butchered models, halfway between a '90s toy and an even-more-'90s digital work of art. As some sort of tribute to the original "TC" designers and makers, we proudly present this fan-made pack.

The pack contains 96 cars, 16 per rating. An array of unique and fun cars, amongside them you will find themes like:

-A new team of "Mascots". From the animal kingdom, new characters themed around 90's comedy. Panga TC has new friends!

-Various "Decorations & Props" from the Stock worlds of Re-Volt are now the main theme of various cars! See if you can find all the original items...

-We explored around Stock themes to bring awesome "Variations" into the pack -  alternative versions, fully  fledged on their own, of Stock TCs. What if Aquasonic was...

-And finally, a multitude of creative themes that are shout-outs to the history of Re-Volt, gaming culture and more. We hope you can reference them all!

Here's the full-list of cars.

(Soon we'll include a graph with the respective authors of each car!)

Main Files: The entire car pack.
TCP Frontend: The TCP has arrived at the classic Re-Volt Front-End Store! Including decorations and props based on cars from the pack.
TCP Frontend Recolor: Same as above, but with a fresh coat of paint and reworked materials for a cool look.

-Check with the respective authors of each car for permissions on remodels, repaints, etc. (A graph on each car's authors is coming soon)
-Cars in this pack don't include paintkits or alternative skins in purpose - since their whole identity is coming from their paintjob, it would defeat the aim of the project.
-In the same sense, the cars on this pack can only be added to other packs if the whole project is added together, since they are balanced along each other and with Stocks.

We started this project in January of 2021, where we had a few cars for each class, and eventually we settled down on 16 cars for each class!
It was an amazing effort from the whole team, and a fun (and sometimes arduous) journey. We want to thank every TCP Team member, for their creativity, skills and comradery for staying 'till the end.
The valuable Beta-testers, for their feedback and extensive testing on every single car to make sure they were all balanced and fun to use. We had a blast together, in numerous test sessions during the development process! Thank you!

Thanks to everyone who submitted bug reports!

5 comments on “TC Plus Project” 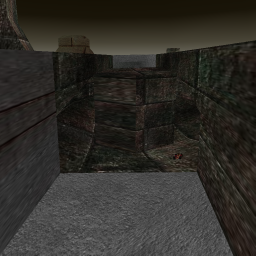 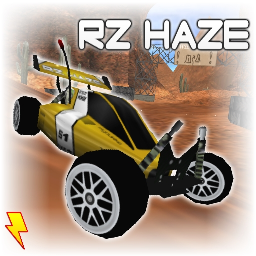 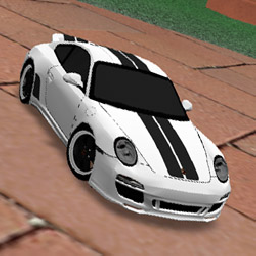 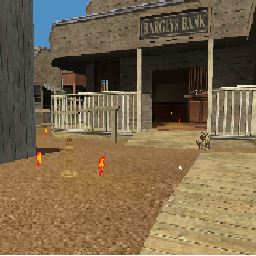