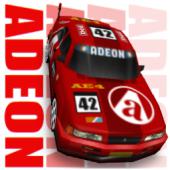 Adeon is a playable standard car available in Re-Volt.

Adeon is a Glow-fueled car with a 4WD drivetrain, classified under the Semi-Pro rating.

The car is known for its exceptional acceleration stat in its rating, standing out from its competitors. Clocking in at 2.97 m/s², Adeon narrowly surpasses Zipper and RG1 by a small amount. Its high acceleration can come in handy under many situations such as climbing inclines and ramps.

Its handling aspects are also quite superb. Turning radius is excellent, with Adeon not requiring to slow down when taking corners, allowing to undertake such very quickly. The car's grip is manageable, only losing traction when forced by the user, such as when in need of powersliding. Adeon can do so nicely, and recover easily without losing too much control.

However, Adeon has some minor flaws. It only has a top speed of 36 mph (59 kph), which is at best mediocre for its rating, only being faster than RG1, but is surpassed by many competitors in this field. This causes some trouble in long straightaways such as Toys in the Hood 1, where other cars can catch up to it in those sections.

The car also suffers from being lightweight, weighing only 1.2 kg, as well as it and JG-7 being the lightest cars in their rating. Its poor weight stat means the vehicle is highly vulnerable to disorienting impact, especially through the use of Pickups.

Despite these flaws, the advantages in favorable statistics such as acceleration and handling are much more effective, overall netting Adeon as one of the better cars in its rating, and in the game to a broader extent, providing a challenge to both its own rating and even the Pro rating. Combined with these two features, the car can easily maneuver through obstacles and havoc, compensating for its poor weight. 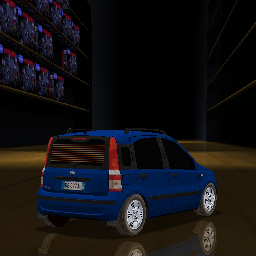 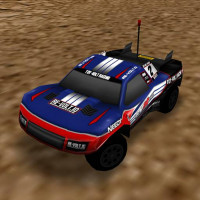 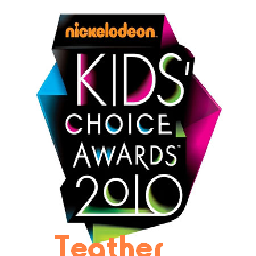 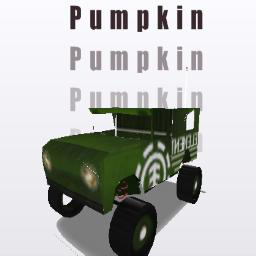