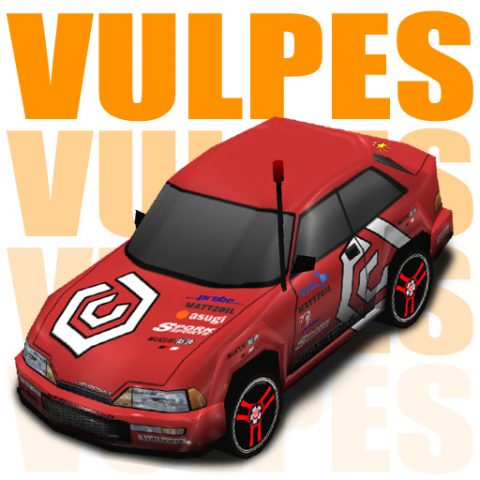 This is an original design based off the original Adeon body. It's an early 90s 3-door hatchback much like the Honda CRX with some other late 80's and early 90s styling. I'd say it's a mix between an Escort Cosworth and a CRX 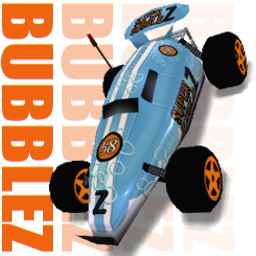 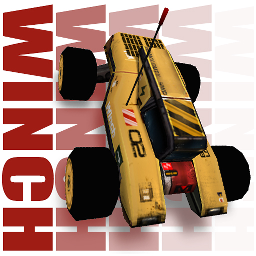 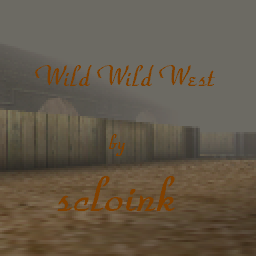 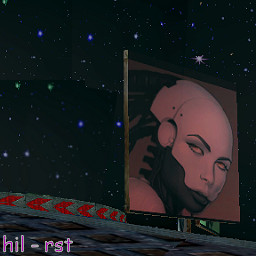