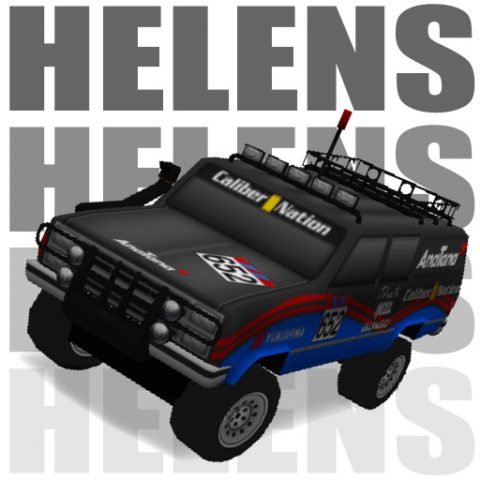 This car is based on the Chevrolet Suburban from the movie Dante's Peak. I have always loved how this van drove through chaos in the town after an earthquake that was caused by the volcano, and I got inspired to make it in Re-Volt.

This car was named after the real volcano Mount St. Helens, which has erupted back in the 80's. It was the only volcano in America that has erupted recently. 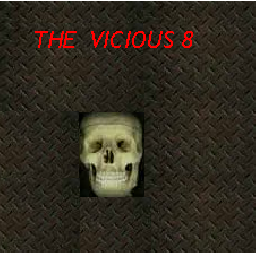 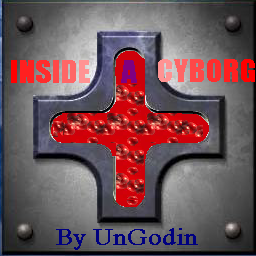 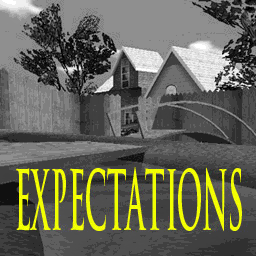 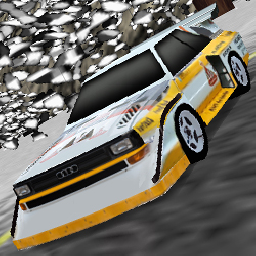