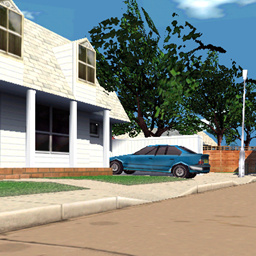 Toys in the Hood 1 is a standard track created by Acclaim Studios London. It is the first track in the game. It sets the racers in suburbia, starting at a construction site and taking the players around residential buildings. The racing line and track layout is known to be very open and wide.

As the first track in the game, it is easy to navigate through, making it a good place to race on for beginners. This track is included in demos of all the game's ports, except the Rolling Demo.

A right turn follows, which then leads to another long straight before another right turn. What follows is a curvy bend; racers have an option to cut corners using the curbs. Following another right turn will lead into a loop, arriving back at the second T-intersection.

There is a basketball at the end of the main straightway that bounces out into the road on the first lap. While not as heavy as a Ball Bearing, it can still spin the car out and cause it to lose speed. There are also some traffic cones scattered around the streets that get in the way when making shortcuts on the corners. The construction pipe is also narrow, which promotes a lot of carnage there. Finally, because various portions of the track are shared between both directions, the player will also have to be wary of oncoming opponents, as bumping into them will cause a loss of speed and time for both parties, and this is exacerbated in Simulation mode. This scenario is especially apparent after the starting line in subsequent laps for those leading, and conversely just before the construction pipe for those trailing. 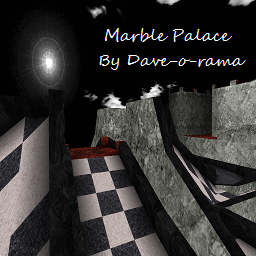 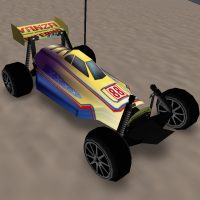 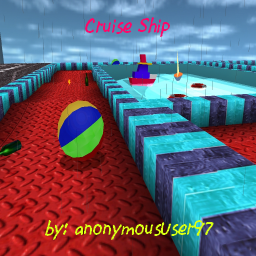