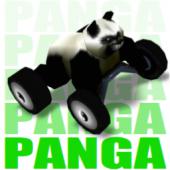 Panga is one of many standard cars available in Re-Volt. In addition, it is also the final standard car listed in the Car Selection Screen.

Panga is a Glow-fueled vehicle with a 4WD drivetrain, classified under the Pro rating.

The vehicle is quite unique and odd in appearance, as it consists of an intimidating panda, who is mounted onto a cart. With that said, Panga is very large in size, being much bigger compared to its competitors, and as such, Panga is a relatively heavy vehicle. It has a mass of 2.5 kilograms, which is impressive as it weighs 500 grams more than the modal weight. This makes Panga very resistant to damage and impact from Pickups, taking the strongest of items such as the Bomb with very little consequences.

In addition to its remarkable weight, Panga is very formidable in terms of swiftness. It has an excellent top speed of 43 mph (69 kph), which is notable for being one of the fastest vehicles in its rating, with only Cougar surpassing it by the smallest of margins. This gives Panga a great advantage on tracks with long straightaways, pulling ahead of races within a matter of seconds. Panga is also blessed with a very lenient grip, maintaining a lot of traction during steering, when traveling at high speeds, or even both at the same time.

However, Panga has the notable flaw of possessing a very wide turning radius, a weakness that is shared with Cougar. The vehicle unfortunately does not turn sufficiently enough even in the easiest of corners, resulting into massive understeering problems in many situations. This forces the vehicle to slow down and remove a significant amount of its valuable speed before entering corners. Its turning radius is further hampered due to its large body frame, being pressured the narrower the turns are. This is seen in the aisle hairpins of SuperMarket 1, in which the vehicle struggles in performing U-turns to get across those corners, as a result of the terrible synergy in large size and poor turning radius.

In summary, Panga is a very swift vehicle, boasting impressive stats in both top speed and acceleration, as well as having an immense mass, a trait that very few cars in the game possess. However, Panga's potential is impacted because of its dreadful turning radius, and when complemented with the vehicle being excessively large in appearance, makes tight and narrow corners a nightmare for the vehicle. Ultimately, its swiftness is praised, as Panga shines best in wide, open areas, but is unsuitable in tracks lacking those sections. 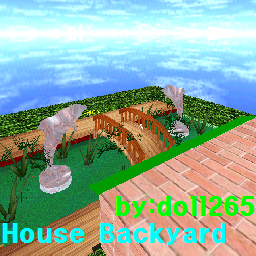 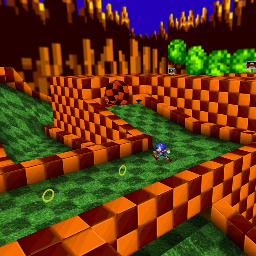 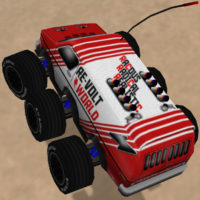 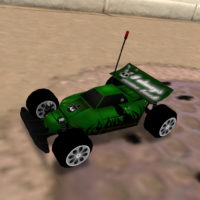