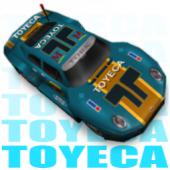 The Toyeca is one of many selectable standard cars available in Re-Volt.

The Toyeca is a Glow-powered car with a 4WD drivetrain, classified under the Pro rating. It is considered by the majority of the Revolters as "the official standard for online racing". Apparently, the car has a good balance between speed, acceleration, and handling, making this car one of the top choices for racing.

The history of the Toyeca being used for online racing is not well known, but its popularity is so immense in the online racing scene that it has become the standard for most online races, cups, and other online activities such as Battle Tag. Most of the players online prefer to play as this car, choosing it over other similarly performing cars like the Cougar or the Humma and sometimes the AMW, while others choose cars in a lower rating, such as the Adeon and Zipper. This would suggest that the Toyeca is not the best choice of car for every scenario, as this also depends on the track that the host selects.

The creation of custom car ratings for online events such as the 'Slugs' drastically decreased the overuse of Toyeca. This rating was used mainly for the 'Slug Championships' of Re-Volt Live and later for the Re-Volt I/O events among with the 'Prugs' and other custom ratings. Multiplayer games with Toyeca still happen though.

Too Fast!, by Paperman 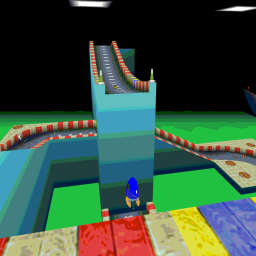 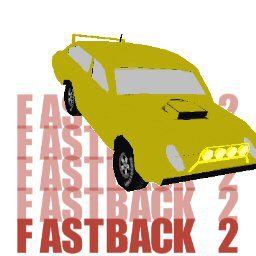 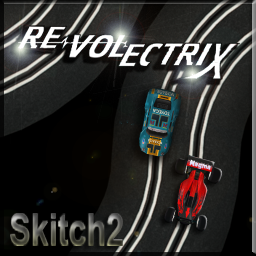 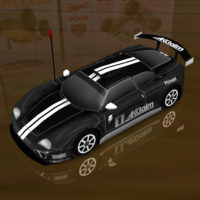