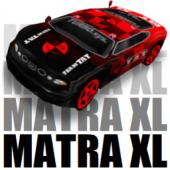 Matra XL (abbreviated as MT XL in the PlayStation version) is a car exclusive to the PlayStation and Dreamcast versions of Re-Volt, and Re-Volt Classic Premium. It has also become an optional integration for RVGL in 2016.

Matra XL is an Glow-fueled car with a RWD drivetrain, classified under the Amateur rating. The vehicle has a completely identical body style of Aquasonic's. However, the car does not possess the same performance specifications of Aquasonic, instead having differentiated parameters.

Matra XL is slightly faster than its counterpart, whose top speed is decent already. The vehicle boasts a peak speed of 34 mph (55 kph), which in its rating is fairly fast, only falling behind the top speed of Genghis Kar. Its speed proves to be very useful especially in tracks with straightaways, where the vehicle is able to overtake its competitors over those sections.

The vehicle also has an adjusted grip stat, which is a much needed improvement. Thanks to Matra XL's enhanced traction, the vehicle is much more manageable on slippery areas, being much more lenient on those areas compared to Aquasonic, which was the vehicle's biggest flaw.

However, as a trade-off, Matra XL loses some of Aquasonic's benefits. It no longer possesses the well-rounded acceleration that Aquasonic has, now only accelerating at a middling 2.09 m/s². The difference is noticeable, as Matra XL occasionally demonstrates issues on inclines such as the escalator in Museum 2, traveling in that section at a much slower pace.

Another change that Matra XL has is the decreased turning radius, which is a trade-off from the improved grip. Unlike Aquasonic, Matra XL has a higher tendency to understeer, increasing its frequency to slightly slow down on very narrow corners. Its cornering ability overall however, is still appreciated in its rating.

Overall, Matra XL performs differently from Aquasonic. The vehicle is a little faster, and its traction is much more bearable, but this is exchanged for a lower acceleration and turning radius. Regardless, Matra XL remains a very potent competitor thanks to its favorable advantages and its lack of below average traits. 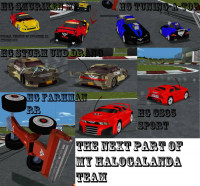 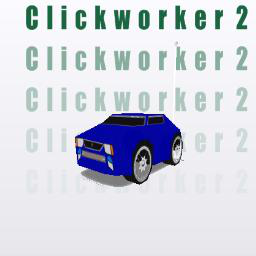 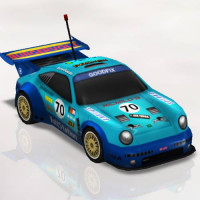 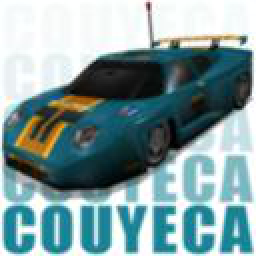