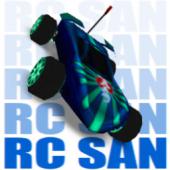 RC San (known as Dynamo San in the PlayStation version) is one of many standard cars available in Re-Volt.

RC San is a 4WD configured Electric-powered car, classified under the Amateur rating. Along with Candy Pebbles, they are the first two vehicles to be unlocked in Championship mode.

The vehicle is best known for its amazing acceleration stat. Clocking in at a superb 3.15 m/s², RC San is the fastest accelerating car in its rating, even surpassing another car known for its acceleration, LA 54. Its stat amazingly rivals some of the cars that are significantly above its rating, even the Pro rating, such as Toyeca. With that said, RC San can use its acceleration is able to pull out of the starting grid very easily, recovering from errors or obstructions with no issues, and climb inclines without losing a noticeable amount of speed.

RC San also possesses an excellent turning radius. The vehicle is able to take very tight turns without the need of slowing down, proving to be beneficial to its cornering ability and overall performance. Coupled with its high acceleration, tracks with many tight corners are a blessing to RC San, being able to traverse tight areas such as SuperMarket 1 much quicker than its competitors. The car also has an acceptable top speed of 33 mph (53 kph), slightly lower from the speed of 34 mph (54 kph), which many Amateur cars such as Aquasonic, Candy Pebbles, and Mouse possess. This means while RC San does not have any major issues on straightaways, it will occasionally be surpassed by cars who have an emphasis on top speed, such as Genghis Kar or Matra XL.

Despite RC San being a very agile car with a remarkable turning radius, the vehicle still has some noticeable flaws. RC San is lightweight; the vehicle only weighs at a mere kilogram, netting the car as the lightest in its rating. Its low weight makes RC San very vulnerable to Pickups, being weak to common impacts such as Fireworks, where the car will be launched a significant distance away from being hit. Subsequently, this forces RC San to be cautious about its surroundings, putting a higher importance to utilize its swiftness to maneuver around the havoc caused by such items. RC San's traction is only mediocre, and while definitely better than Sprinter XL, occasionally finds trouble with slippery areas such as the backyard of Toys in the Hood 2, further increasing the need of caution when using the car.

Overall, RC San is a very potent and a significant competitor in its rating. It is a nimble car, boasting superb acceleration and turning radius stats, as well as having a balanced top speed. However, the car is impacted from being lightweight and possessing substandard traction. Regardless, these flaws are not problematic enough to overshadow the car's strengths, and RC San performs best at tracks with plenty of narrow and sudden corners, using these sections to control the race and procure wins. 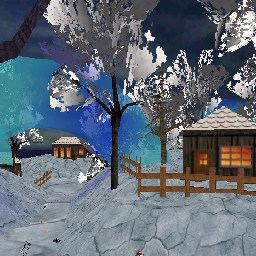 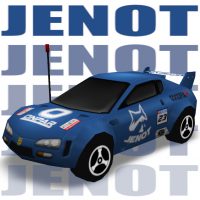 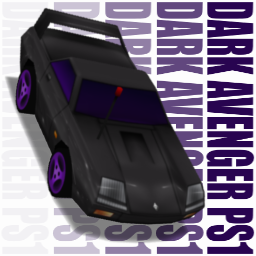 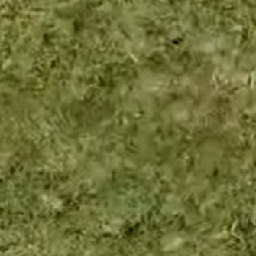