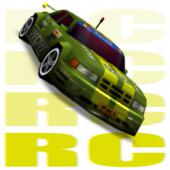 RC (nicknamed as RC Phink by the game fans) is a car exclusive to the PlayStation and Dreamcast versions of Re-Volt, and integrated in newer builds of RVGL as optional additional content. In the PlayStation version, RC is the first console car listed in the Car Selection Screen.

RC is an Electric-powered car with a FWD transmission, classified under the Amateur rating. RC is based on the body platform of Volken Turbo and performance-wise are very similar, almost to the point of having identical parameters.

Retaining Volken Turbo's handling characteristics, RC has exceptional control. Running under the FWD drivetrain, RC has excellent grip, maneuvering the freezer section of SuperMarket 2 with ease. Although the car has a slightly wider turning radius given its drivetrain, pace of the Amateur rating cars is slow enough that understeering is rarely a problem. Its weight is acceptable at 1.6 kg, fitting in the standard with most Amateur rating cars.

RC has some minor flaws. The top speed difference between Volken Turbo and RC is extremely small, with a gap threshold of less than 0.6 mph (1 kph). This proves a problem for the vehicle as it is placed in the Amateur rating where its top speed is rather poor, allowing competitors to easily catch up in this field, whose speeds reach in excess of 34 mph (54 kph). Acceleration is also a minimal difference, accelerating faster by its standard counterpart by only 0.03 m/s². In its respective rating, this is mediocre at best, being easily surpassed by competitors such as Mouse, Aquasonic, and RC San.

Overall, RC is an Amateur car based upon Volken Turbo with minuscule performance upgrades, resulting in a lack of power for its rating. Despite these issues, they are not prevalent enough to overshadow the car's inherited handling characteristics, being as one of the easiest to control in the game. As such, RC proves to be a good competitor in races despite being underpowered, using its handling advantages to control the race. 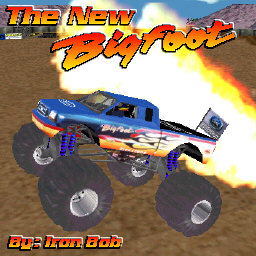 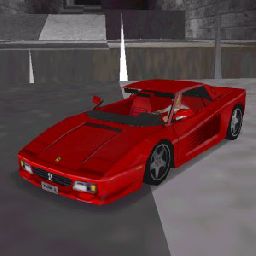 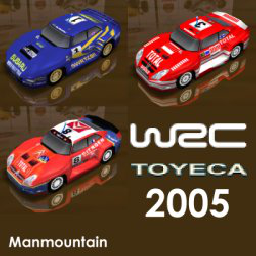 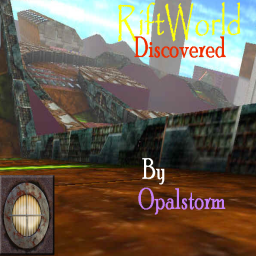