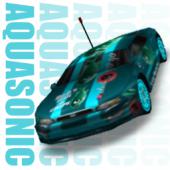 Aquasonic is a playable standard car in Re-Volt. A car of the Amateur rating, Aquasonic appears as a vibrant aqua colored car with light-toned stripes and fish-related livery, equipped with luminescent and bright-colored aqua rims, fitting to the name of the car.

Aquasonic is a Glow-fueled car configured under the RWD drivetrain, classified under the Amateur rating.

The vehicle has many well-rounded characteristics. Its weight fits in nicely at an acceptable 1.4 kilograms, enabling the vehicle to tank impacts easily, but not too well against the strongest Pickups, such as the Bomb.

In terms of its swiftness, Aquasonic has a decent top speed of 34 mph (54 kph), on-par with most Amateur rating cars, including RC San, Candy Pebbles, and Mouse. This allows the vehicle to race on straightaways nicely, keeping up alongside its competitors without the fear of falling behind.

Aquasonic's handling characteristics are not to be underestimated either, instead being welcomed for its rating. The vehicle's turning radius is exceptional; Aquasonic is able to take very tight turns without the need of slowing down. On standard surfaces, its traction is also modest, being controllable when turning, and powersliding comfortably without the fear of spinning out of control. The combination of these excellent characteristics makes Aquasonic outstanding in maneuverability.

However, the vehicle's RWD drivetrain proves to be a burden for Aquasonic at times. Despite handling very smoothly on surfaces that other RWD vehicles demonstrate difficulties with, such as the glass walkway in Museum 2, the most slippery of surfaces are unfortunately an issue for the vehicle. It is very difficult to control the vehicle in areas such as the freezer section in SuperMarket 2, and sometimes in the grassy areas in Toys in the Hood 2, due to little or no friction in those areas. This includes the Oil Slick item, where the vehicle suffers harshly than most of its competitors. Furthermore, the vehicle has a tendency to oversteer at low speeds, caused by the spinning rear tires during acceleration. These issues are shared with many RWD cars; Aquasonic is not the only one with the problem, but neither it is an exception to it.

Overall, Aquasonic is a very multi-talented car. It boasts well-rounded mobility, an exceptional turning radius as well as a tolerable amount of grip under normal surfaces, but is slightly vexed due to its RWD configuration and its dubious off-road capabilities. Nevertheless, these flaws at most are only a nuisance, and are not sufficient enough to overshadow the vehicle's glaring advantages. Ultimately, Aquasonic is an excellent competitor in its rating, being a well performing car suitable in many situations that does not involve slippery surfaces. 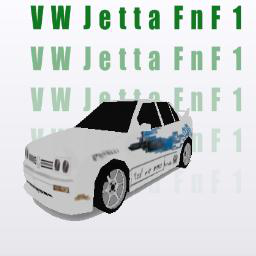 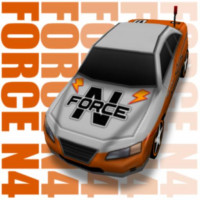 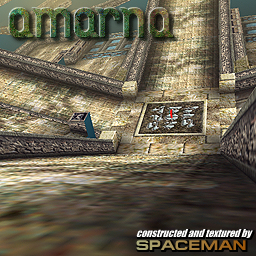 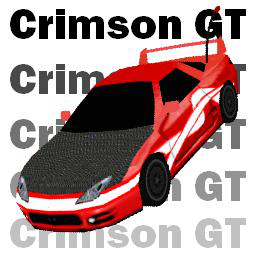