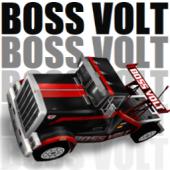 BossVolt is a truck exclusive to the Dreamcast and mobile versions of Re-Volt. It is also an optional integration for newer builds of RVGL.

BossVolt is an Electric-operated truck with a 4WD drivetrain, classified under the Advanced rating.

The vehicle's biggest highlight is its tremendous weight stat. The truck weighs in at a massive 3.5 kilograms, which undoubtedly makes the vehicle the heaviest in the game (excluding the normally unobtainable Trolley). This, when combined with the truck's large body frame makes the vehicle extremely resistant to attacks, with impacts from the strongest items such as the Clone Pick Up, doing very little or nothing to it. This enables BossVolt to navigate through havoc easily, thanks to its outstanding endurance.

BossVolt also boasts formidable stats in both top speed and acceleration. The vehicle reaches a maximum speed of 34 mph (57 kph), which is very appreciable for its rating, matching the speed of NY 54. This allows the truck to perform very well in straightaways, which is astounding considering BossVolt's heavyweight nature. Its acceleration is not to be underestimated either, clocking well at 2.16 m/s², surpassing many smaller cars such as Evil Weasel and Panga TC.

On top of this, BossVolt also has very respectable stability and grip. Its suspension is decent, with the heavy vehicle landing firmly when jumping off ramps and performing nicely over uneven terrain. It is also gifted with traction that is very manageable, which is further supplemented thanks to its 4WD archetype.

However, BossVolt is not without flaws. Despite possessing good traction and stability, its turning radius is middling. The truck is known for losing a lot of speed when undertaking moderate to sharp turns, overall making it noticeably less mobile on corners than on straightaways.

Despite possessing exceptional weight, its mass is very high that it is a double-edged sword at times. The heavy load occasionally exacerbates its flaw of the sub-par turning radius. This problem becomes prevalent in sections with consecutive tight turns, such as the hairpin aisles in SuperMarket 1, where the truck has difficulty navigating through it quickly despite its excellent speed and acceleration stats.

Overall, BossVolt boasts remarkable top speed, acceleration, stability, and a massive weight stat, which makes the vehicle highly intimidating to other competitors. However, the truck is crippled with a substandard turning radius, further irritated due to its excessive load and body frame, which proves to be disadvantageous in the most crucial moments. Regardless, BossVolt remains as one of those vehicles that does not demand a high technical skill, and in turn is a decent challenger in its rating. 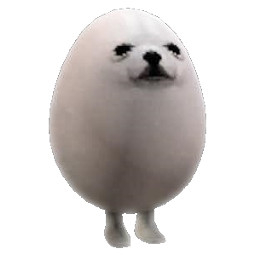 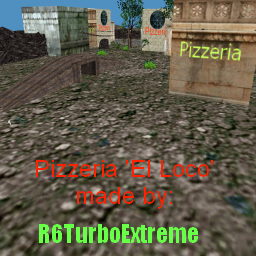 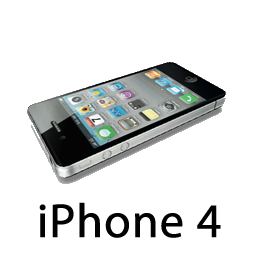 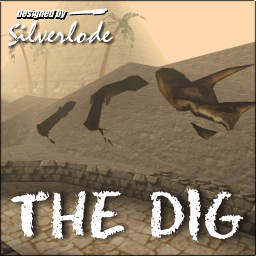