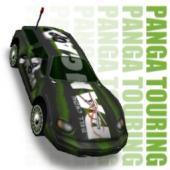 Panga TC (also known in its Carbox as Panga Touring), is a playable standard RC car in Re-Volt. A car of the Advanced rating, Panga TC appears as a dark green wild striped grand tourer with the featured livery reading out 'PANGA', including an image of the aforementioned character.

Panga TC is a Glow-fueled car with a RWD drivetrain, classified under the Advanced rating.

One of the biggest highlights is that the vehicle boasts superior top speed, reaching at 37 mph (59 kph), which is noted for being one of the fastest cars in terms of top speed in the Advanced rating. Its high speed allows the car to travel straightaways at a fast rate, outrunning its competitors in those sections.

Its acceleration is decent and well-rounded, surpassing those of Evil Weasel and NY 54. Panga TC's acceleration is satisfactory enough that it supplements its high top speed, further making the car more swift and mobile overall. It also weighs in adequately at 1.8 kilograms, taking some impacts from Pickups with few issues.

However, the vehicle's biggest flaw is its stability. While Panga TC possesses a decent turning radius, the car has relatively stiff suspension, having difficulty on bumpy terrain. The car also has issues cornering at high speeds, frequently losing stability and flipping at speeds supported by the Battery pickup. Panga TC also possesses an RWD drivetrain, which causes trouble in slippery areas such as the freezer section in SuperMarket 2. These instabilities force Panga TC to slow down when undertaking corners, regardless of its adequate turning radius.

Overall, Panga TC is excellent in top speed and good at acceleration, dominating the race using these advantages, but can be crippled by its stability parameters at times, requiring a firm level of technical skill to control effectively.

Based on Panga TC 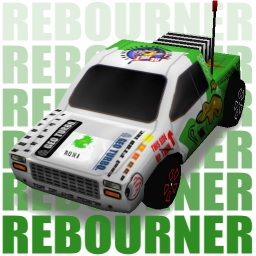 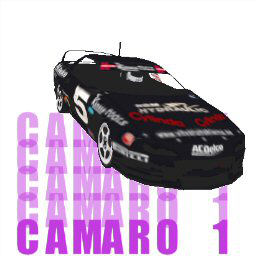 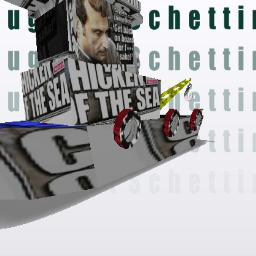 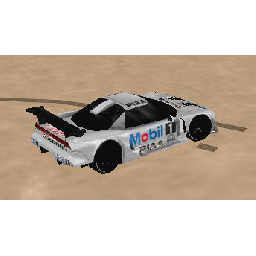