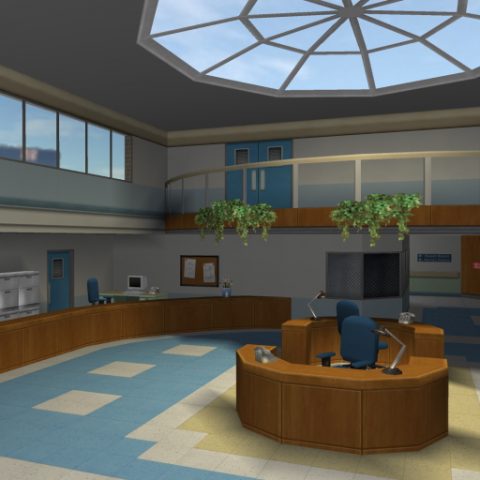 It's visitation hour at the Re-Volt Hospital.
Motor around sanitary corridors and various wards of the sprawling building as you fight for first!