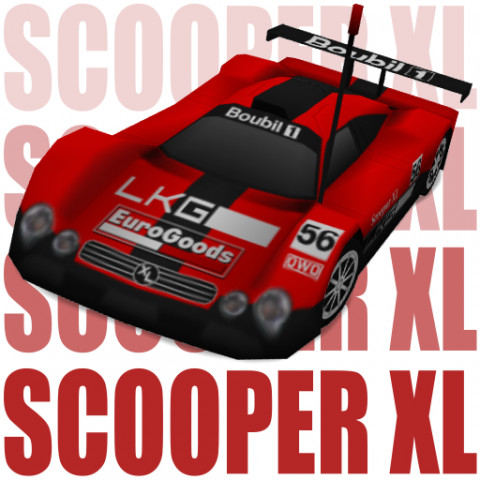 UPDATED 9/4/2021 - Fixed the noENV flag on a couple of faces on the car body, and fixed the shading on the M2 skin. Thanks Burner94 for reporting it!

A remodel of the XM250 by Norfair. This car is based on the infamous Mercedes CLR who took off in the 1999 24 Hours of Le Mans, hence the name "Scooper XL." 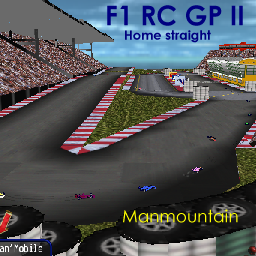 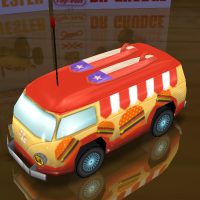 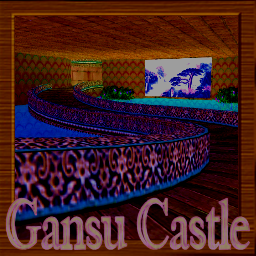 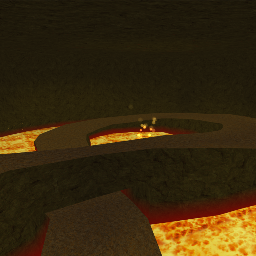