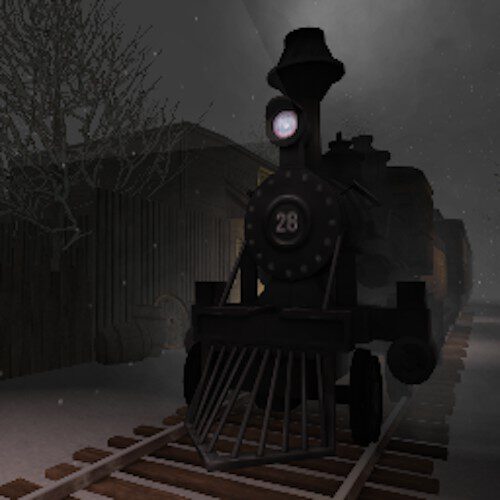 This track is named after and dedicated to the Spaghetti Western film directed and co-written by Sergio Corbucci, which take place at a town named "Snow Hill". It's one of the few Western films having a winter scenario.

The track is based on the Ghost Town tracks but has new areas as well: A train station with a locomotive, a frozen lake with slippery ice surface, a cemetery with a church and a stable with horses.

Laptime with a Pro-car: Around 50 seconds.

150.000 Polygons, optimized as good as possible by the intense use of Visiboxes.

Details about used resources in the included README.

Thx for playing, have fun!

8 comments on “The Great Silence”