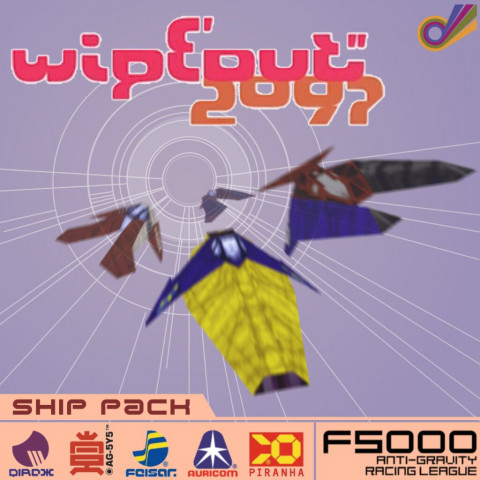 this pack is a collaboration of Matsilagi and Shara.
it features 4 selectable cars, along with 1 unlockable secret car.
each car features a default skin and additional color skins.

these car conversions are made to be faithful to the idea of Wipeout series, being a series of anti-gravity racers. these cars actually "float" above the ground, made to feel like an actual anti-gravity hovercraft, leaning into corners with ground stabilization and floaty handling. the handling model is mainly inspired by the methodical weighty stiffness feel of the second game in the series, Wipeout 2097 (Wipeout XL), with its slower pace and stiffer handling.

^Piranha is a secret car, unlockable by championship mode 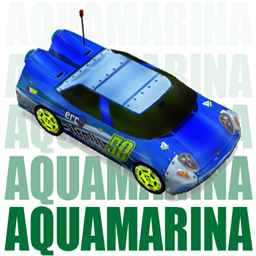 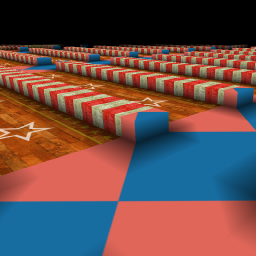 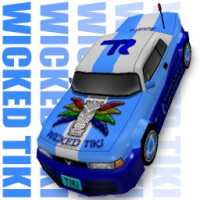 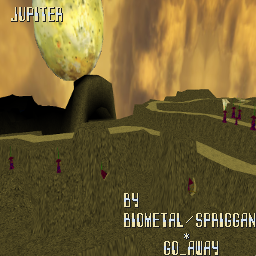