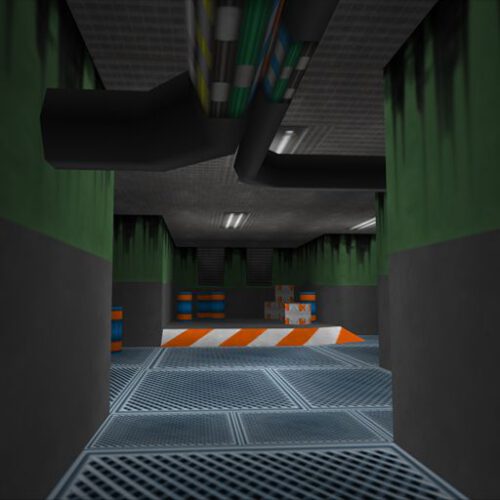 This is a marathon style of track, with several areas and variation of scenario. It takes place on a fictitious lunar base, where cars pass through gardens, computer laboratories, greenhouses, a moonscape and other different sectors. How all of this work is up to your imagination :P

That's a very long track. At least I added different environments so you'll not be bored to death. The roads are wide at most parts, but they become narrow or with different obstacles and surfaces (bumpy, slippery...), offering different challenges all around. In other words, some parts are easy, some are not much.

Most part of this track was based on Tank Racer's "Moon Dome". Thanks to Glass Ghost for the design inspiration.
Credits for some borrowed effects goes to Activision, Valve, Acclaim Studios, Longbow Games and Glass Ghost.
Thanks for Gotolei for the tips about AI nodes forks. 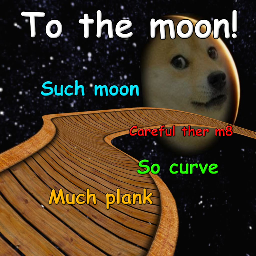 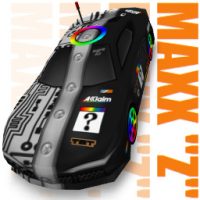 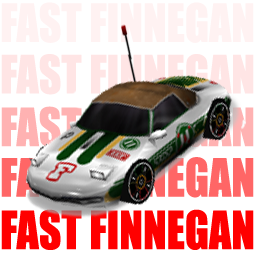 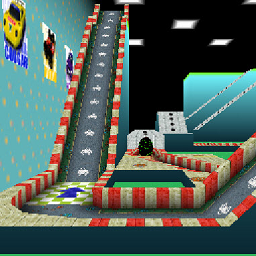