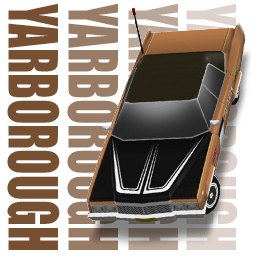 Strawberries: "An RC Landyacht? Why not? Sometimes, when there's literal RC boats with wheels out there, you can rival them with this almighty landyacht! Basically, what i did to make this model was to use one of my SA mods (Emperor Sedan) as a base for this scratch-made model. It turns out, it'd fit pretty much well"
FrenchFry: Strawberries makes his glorious return to the Re-Volt community with this beautiful Caddie. When I first saw the WIP model, I thought of old Nascars from the 70's. Cale Yarborough being one of the people involved in the incident that made NASCAR so popular, I found it appropriate. Being a land yacht, I made it heavy and an absolute menace to lightweight cars. Decent all around.  I hope everyone enjoys it! Thanks to Burner and TT for various fixes. Extra skins were made by Burner, TT, Xarc, and Riini. Paintkit included.
Disclaimer: This car was designed for offline use. Further improvements will up to our discretion.

- TT
carlowrider - based on the Crusero Excellente from the original Mightnight Club.
carmuscle - based on striped muscle car
cartwpd - based on Bluesmobile from the 1980 film " The Blues Brothers" which was filmed in my hometown

- burner94
carcab - based on a cab seen in Crazy Taxi

- Riini
carorsml - based on a Nascar 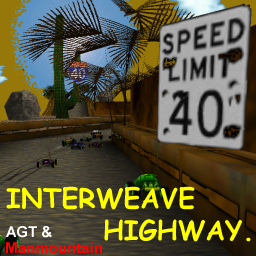 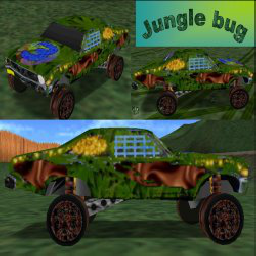 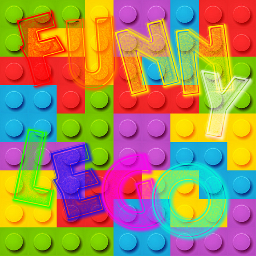 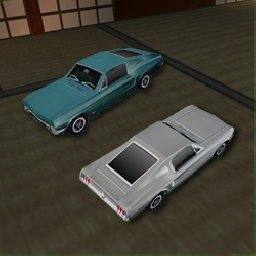