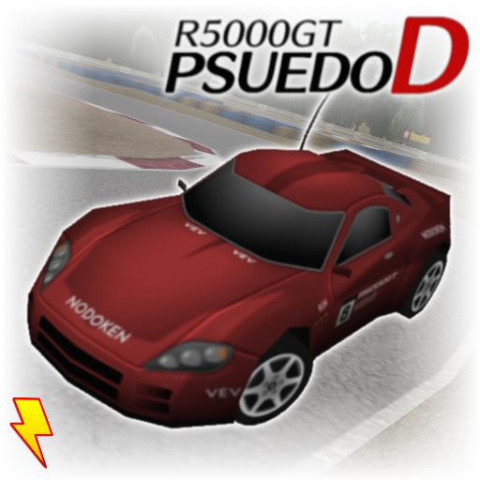 the R5000GT model "Psuedo-Drift" is a sports coupe, based on "R3000" from Stuntman Ignition video game.
as the name shows, Psuedo-Drift has a unique handling of looking like it is drifting (complete with counter-steer visuals), even though the car handles like any other normal car.

Psuedo-Drift's handling is a visual illusion. the car actually has rear-wheel steering, which makes it look like it is drifting with the backend kicked out.
through technical parameter experimentation, the front wheels looks like it is counter-steering, although the car's actual steering still goes in the direction of the player's control input.

———
Psuedo-Drift handles like any other normal car would.
due to its (illusionary) rear-wheel steering, the car's back kicks out, but it still drives in a grippy way.
the car can easily maintain grip along wide corners by steering lightly.
when the car is given hard steering, the car steps out and slides with a high angle.
this high-angle slide allows Psuedo-Drift to have tight cornering radius.
despite causing tiremarks, this slide is controllable and can be easily recoverable.

being a car with unusual handling, said illusionary rear-wheel steering comes with major drawbacks.
namely, the car is prone to sticking to walls, being difficult to get out of.
Psuedo-Drift's slides means that the car loses great amount of speed at corners,
resulting in slow cornering speeds and having an inconsistent pace.
also, the illusion itself can be disorienting and hard to get used to.
the only notable strength Psuedo-Drift has, is a higher top speed than any other car in its class.

———
Psuedo-Drift is more of a novelty car that shows an experiment of drifting visuals while actually having a normally-raceable handling. part of the car's novelty is that, the visual illusion comes with a handling that can be raced normally against other normal cars.
despite being a novelty, Psuedo-Drift is a valid contender in Rookie class. 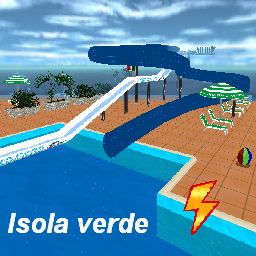 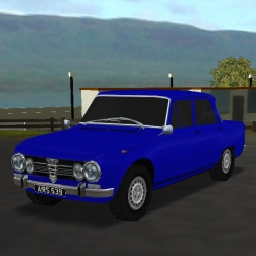 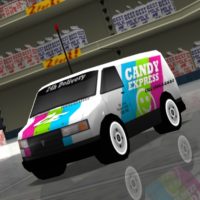 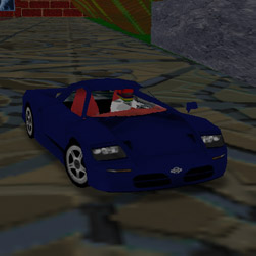