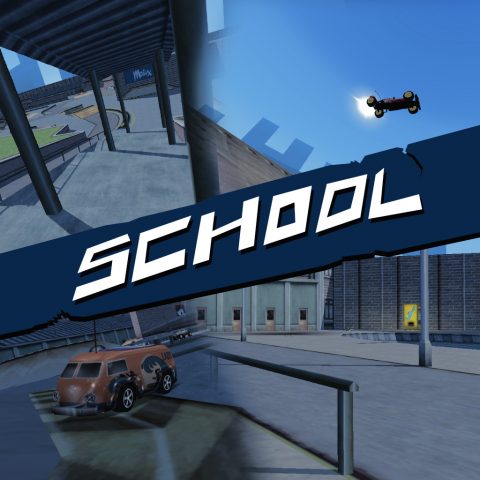 This here is a conversion of another Tony Hawk level, this time it's School 1 from THPS (this is the Underground 2 version).

This one took me a little longer than I expected: First, it was that one slope I want to make it smoother, then I remapped the textures, then redid the entire lighting, etc...

Well, I could also say that this is my first piece of content since I made the other THUG2 map, Downhill Jam... Which is about 2 years ago. 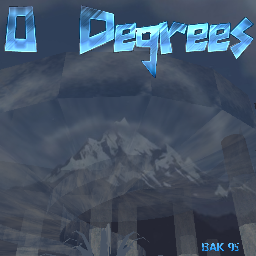 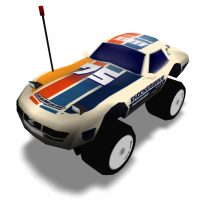 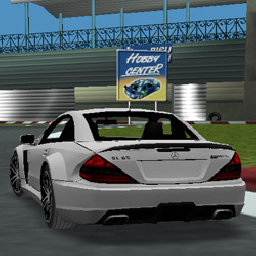 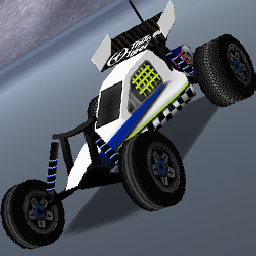