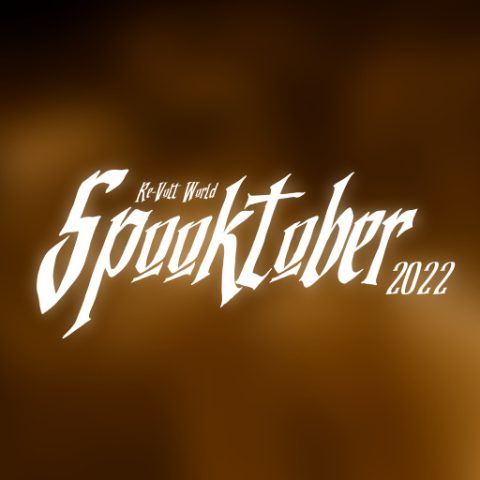 This pack contains all entries of the Re-Volt World Spooktober 2022 event. Some of the creations may be released as a stand-alone download by the creators later on. This pack won't be updated in the future, so be sure to check the main creations uploads for possible updates.