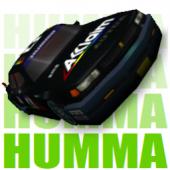 Humma is a playable standard car available in Re-Volt.

Humma is a Glow-powered car with a 4WD drivetrain, classified under the Pro rating. Running at 39 mph (64 kph), Humma possesses well-rounded top speed, being on par with the popular Toyeca. It also boasts the standard weight of 2 kilograms, similar to most cars in its rating.

Its major highlight is the vehicle's acceleration. Clocking in at an exceptional coverage of 3.45 m/s², Humma remains one of the fastest accelerating cars in the game, only falling behind its visual counterpart, SNW 35. Its acceleration stat allows Humma to pull ahead of starting grids, avoiding any havoc that might ensue. The high acceleration stat also proves beneficial in climbing steep inclines, losing minimal speed and time.

However, despite having great stats in both top speed and acceleration, the potential of Humma is heavily impaired because of its abysmal grip. The vehicle has a very high tendency to slide when turning, even at small jolts of steering, causing the car to fishtail and slide out of control. Countersteering with the Humma is extremely difficult due to the poor friction between the tires and the ground. Its grip issues are comparable of those to Pest Control, although Humma does boast a superior turning radius, and feels more loose and swift due to its high acceleration stat.

In conclusion, Humma has very appealing stats in top speed, acceleration, turning radius, and weight, but these advantages are heavily undermined due to the glaring flaw of its grip. While the car can be used effectively, it has one of the highest learning curves for its rating. It requires good knowledge of when the grip will start to give out, as well as being extremely cautious in the steering through various elevation levels. Using an analog controller or steering wheel helps, as they have the flexible ability to control the degree of steering. 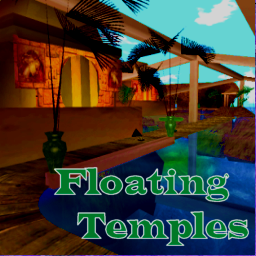 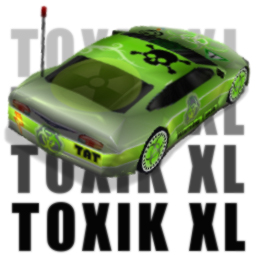 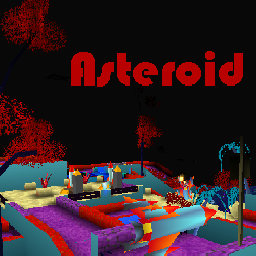 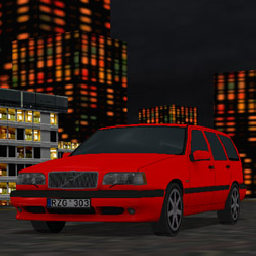