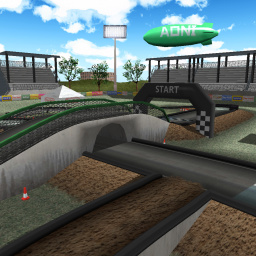 Credits to MightyCucumber for testing the track and giving me feedbacks

UPDATED: removed the music to use the redbook instead 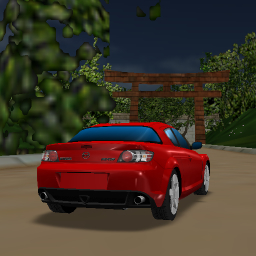 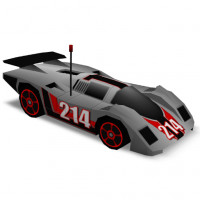 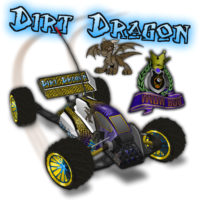 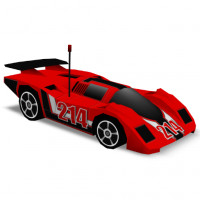