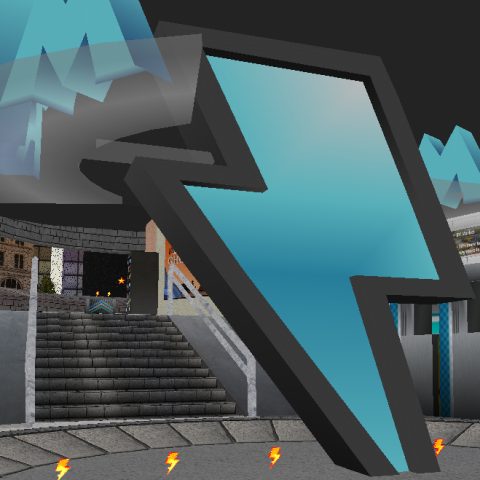 End of the line for Subway!

Following the first Subway track, you'll explore a whole station and get challenged by many funky obstacles.
With a 0 rail warranty.

If you think you can improve the track in any way (especially AI and Camera), feel free to reach out to me!

Have fun with it!
Capi