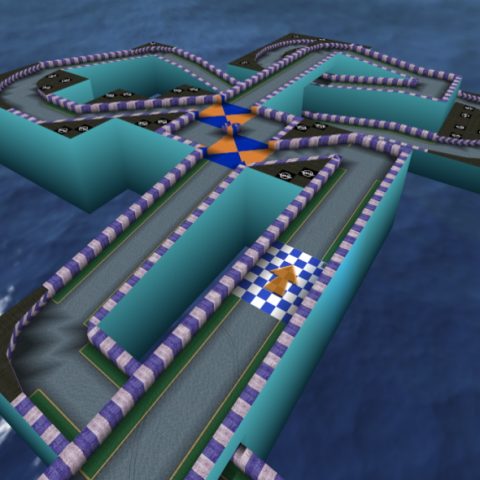 The Re-Volt World release of Tetanic is finally here! This track is one of two winners of Re-Volt Amerca's Track Editor contest hosted in September 2021 for their 2021-2022 season. If you played RVA often you should know this track pretty well.

It was raced regularly on Re-Volt America's sessions from September 2021 to April 2022. Now that the RVA season has ended the track has been retired, so I've decided, thanks to TT's recommendation, to have it available on Re-Volt World to preserve the track in the future.

Things to know about the RVW version of the track:

The track now has a proper reverse version, it was always available, but it was incomplete in RVA since it was never needed to begin with, but since it was there already i decided to do some "makeitgood" on it for this release.

The track's name is courtesy of BGM. 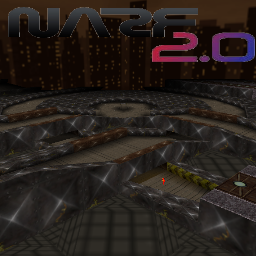 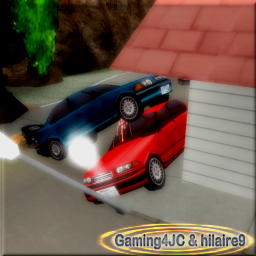 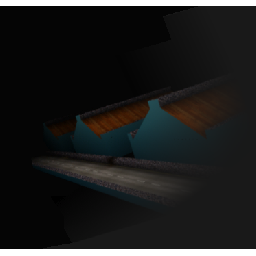 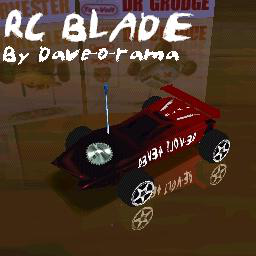