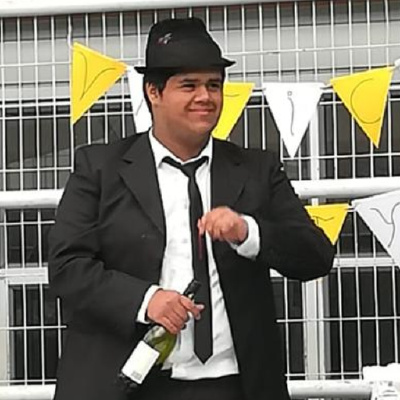 An extended edition of the original masterpiece User-Deli. This track features a challenging racing line and multitude of available paths for racers to drive through. It has two main alternative paths towards the finish line, and contains many stars for players to go for, each one of them located at a difficult to access location to balance the experience. Pickups are balanced.

At first the track was questioned and misunderstood by many, yet it prevailed an amazing creation and a must play for anybody who enjoys trying out and racing on Lego tracks. This award-winning track (RVA Lego Track Contest of 2022) has been raced on by many players now, and it has always delivered fun, enjoyable races for everybody.

I would like to thank the beta-testers body for helping balance and adjust the track over the course of its development.

I would also like to thank Zeino again for his help on the track, as its creation wouldn't have been possible without him.

This verison bundles in a fix for red Xs you could get whilst driving close to walls and landing on specific locations of the track. Thanks again Zeino for the fixes. 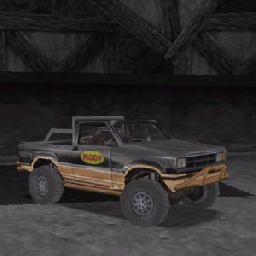 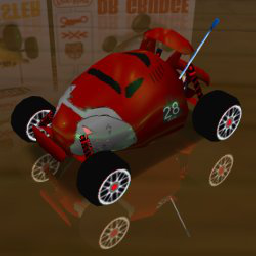 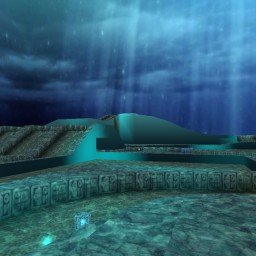 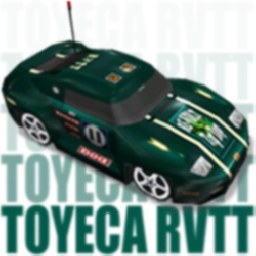